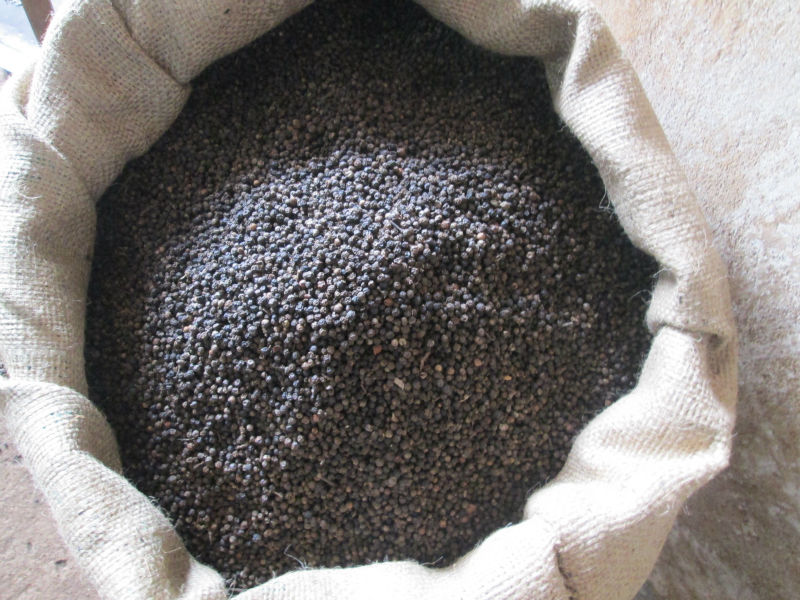 Black pepper (Piper nigrum) is a flowering vine in the family Piperaceae, cultivated for its fruit, which is usually dried and used as a spice and seasoning. When dried, the fruit is known as a peppercorn. When fresh and fully mature, it is approximately 5 millimetres (0.20 in) in diameter, dark red, and, like all drupes, contains a single seed. Peppercorns, and the ground pepper derived from them, may be described simply as pepper, or more precisely as black pepper (cooked and dried unripe fruit), green pepper (dried unripe fruit) and white pepper (ripe fruit seeds). Black pepper is native to south India and is extensively cultivated there and elsewhere in tropical regions. Currently, Vietnam is the world's largest producer and exporter of pepper, producing 34% of the world's Piper nigrum crop as of 2013. When dried, this plant-derived spice is referred to as a peppercorn, and is then ground into a powder to be put on food to add flavor and spice. Because of its antibacterial properties, pepper is also used to preserve food. It is a rich source of manganese, iron, potassium, vitamin-C, vitamin K, and dietary fiber. We have different varieties of pepper, pink, green, Tellicherry Black, Malabar Black, sarawak White, Munlok White, wild pepper, orange and red pepper etc. 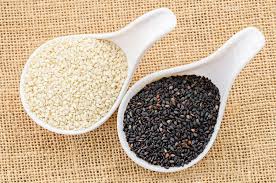 Dear Customers,   We are privilaged to bring to you several variety of seeds such as: Sunflower seeds kernels, Coriander seeds, Castor Seeds, Cotton Seeds, Flax Seeds, Jatropha Seeds, Rape Seeds, Sesame Seeds, Cloves spices, black and white pepper. Also Available in store are variety of Kidney beans such as: White Kidney beans, light speckled kidney beans, Black Beans, Red Kidney Beans, Pinto Kidney Beans. Also Of greater quantity in stoke are Cocoa Beans, Coffee and Soybeans. We also supply, Green Mung Beans Lentils split and whole all colors, Chickpeas, Green Cardamom, Green Peas, Nutmeg We are only looking for serious buyers for long term business, and the product will be packed into corrugated cardboard cartons. Markings on the outer cartons will include product description and batch number and date. Packaging: Inner packaging will consist of a foiled sealed bag. Shelf life/ Storage: Shelf life of 24 months is recommended on this products, store in a dry cool place not in direct sunlight Ready for shippment now to any port in the world and we sell quality at good prices, Please do contact us with your company names, email and phone number if interested to order from us . We do accept only serious clients. 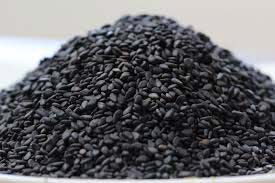 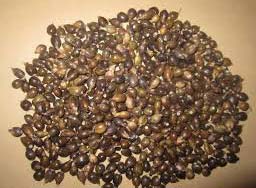 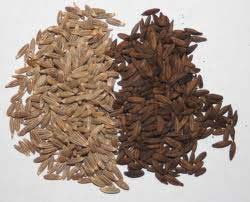 We are offering cumin seeds. We are one of the biggest factory in sabah in malaysia, which is holding iso9001: 2000 t22000-2006, haccp-ec-01:2005 certificates, organic certificates and kosher certificate.we have export our products to about 40 countries and regions for many years, we take proud in our clients around the world for choosing our high quality products and services.looking forward to furnish a mutual co-operation with you. Following are our products details information and photos for your reference. -cumin seeds- moisture:14.5% max. Admixture:1-2%max imperfected 3%max purity 99.9% packed in 25kg pp woven bag. 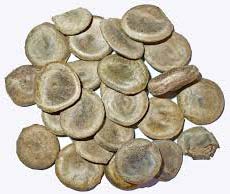