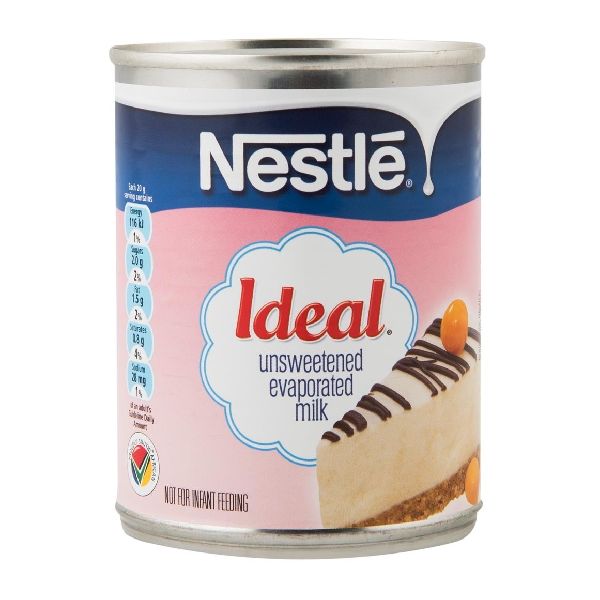 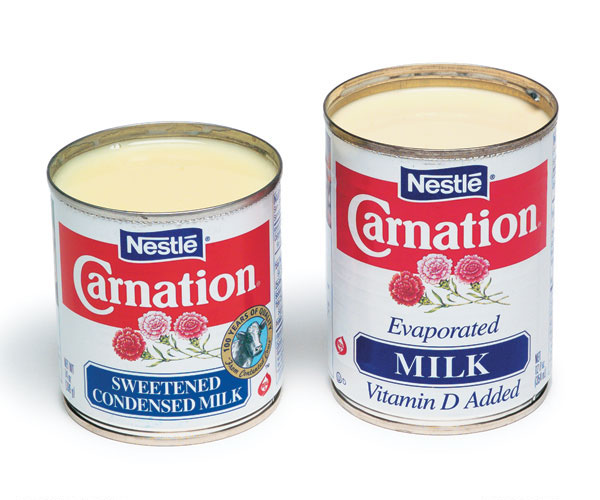 EVAPORATED MILK Genuine evaporated milk, also known as dehydrated milk, is a shelf-stable canned milk product with about 60% of the water removed from fresh cow milk. It differs from sweetened condensed milk, which contains added sugar and differs also from evaporated filled milk, which is made of vegetable oils instead of genuine cow butterfat. The product takes up half the space of its nutritional equivalent in fresh cow milk. When the liquid product is mixed with a proportionate amount of water, evaporated milk becomes the rough equivalent of fresh milk. This makes evaporated milk attractive for shipping purposes as it can have a shelf life of months or even years, depending upon the fat and sugar content. This made evaporated milk very popular before refrigeration as a safe and reliable substitute for perishable fresh milk, which could be shipped easily to locations lacking the means of safe milk production or storage. Households in the western world use it most often today for desserts and baking due to its unique flavor. It is also used as a substitute for pouring cream, as an accompaniment to desserts, or as a rich substitute for milk. The process involves the evaporation of about half the water from the milk, after which the product is homogenized, canned, and sterilized.   We have 8% and 6.5% fat available.   Minimum order: 1 container. CAN SIZES AND QUANTITIES PER CONTAINER CAN SIZE: 5oz – 156g   5oz CAN WEIGHT:   156g QUANTITY PER CASE: 48 cans CASES PER CONTAINER 20′: 1920 CANS PER CONTAINER 20′: 92160 CAN SIZE: 12oz – 375g - 355mL   12oz CAN WEIGHT:   375g QUANTITY PER CASE: 24 cans CASES PER CONTAINER 20′: 1620 CANS PER CONTAINER 20′: 38880   Other sizes and versions available, such as in 156g, 375g, and 3.029kg cans. Available in 8% or 6.5% Fat and also sweetened. 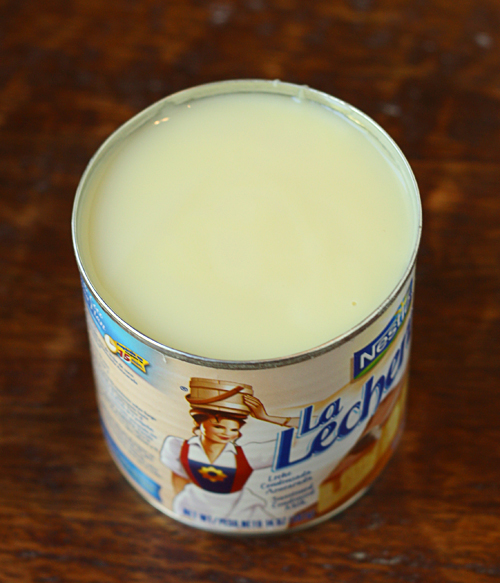 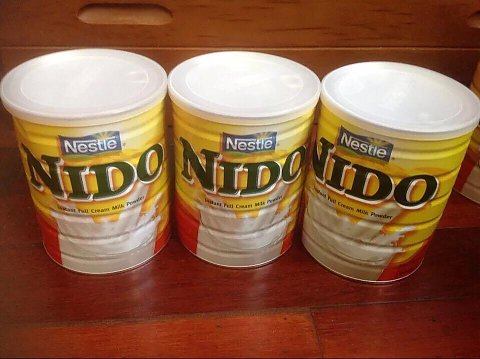 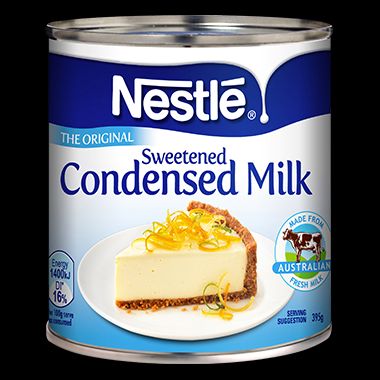 Our company has a well-maintained data system that is absolutely secured and you can rely on that if you are willing to make payments online. With leading technologies, we make secured database to keep a stern check on the previous transactions. We have hired a team of professional warehousing personnel who takes care of the entire lot and keep it protected. Our unit is installed with all necessary amenities required for safe storage.