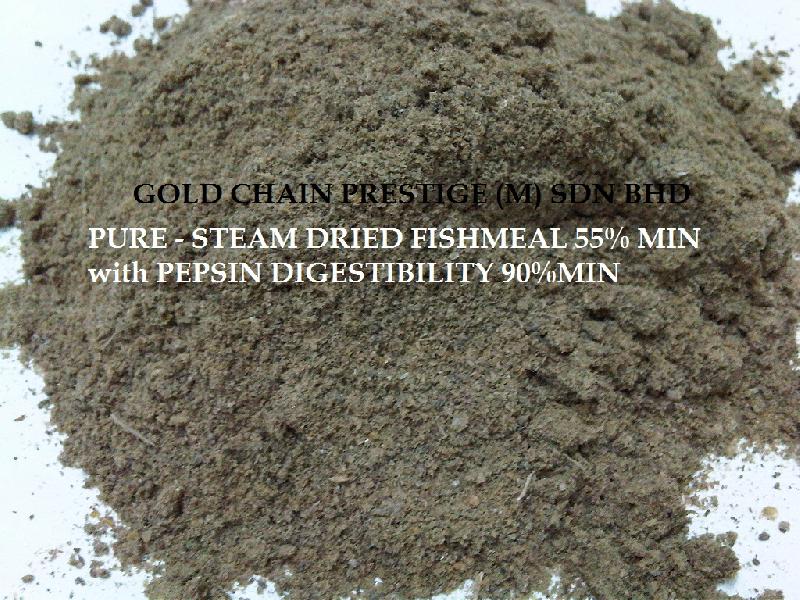 We are offering zeolite clinoptilolite, zeolite powder etc. Zeolites have been increasingly used in various application areas such as industry , agriculture , agro culture , shrimp ponds , environmental protection , and even medicine. Agriculture : in agriculture, clinoptilolite (a naturally occurring zeolite) is used as a soil treatment. It provides a source of slowly released potassium. If previously loaded with ammonium, the zeolite can serve a similar function in the slow release of nitrogen. Aquarium keeping : zeolites are marketed by pet stores for use as a filter additive in aquariums. In aquariums, zeolites can be used to adsorb ammonia and other nitrogenous compounds. However, due to the high affinity of some zeolites for calcium, they may be less effective in hard water and may deplete calcium. Zeolite filtration is used in some marine aquaria to keep nutrient concentrations low for the benefit of corals adapted to nutrient-depleted water. Http:en.wikipedia.orgwikizeolite We are offering ark shell powder. Nseashell powder is derived from natural ark sea shell. It is a rich source of calcium if were to compare with lime stone or sodium bicarbonate. seashell powder has high absorption of this product can influence fast development of bone in the breeding poultry and hardness of egg shell in the laying chickens. It can increase milk producing and decrease milk fever in producing cattle and weight in breeding cattle. according to the tests performed by the state research centre, consumption of shell can removes aflatoxin and provision of calcium shall be considered as a main factor in livestock and poultry ration. product typical analysis specification calcium 37.00 % ww ph (1:3) 10.78 % advantages of seashell powder compared to ground limestone or sodium bicarbonate: •a natural source of essential spoor and micro-elements for animal husbandry •rich in calcium •good absorption •improves health of animals •prevents rumen acidosis thereby improving performance and feed efficiency •reduce afterbirth problems •less milk-fever •improved gait •healthier hoofs •improved cap balance in feeding - stuffs packing : 25kg in used - polypropylene woven bag phosphorus (p) 0.12 % ww